I have it on good authority that Elon Musk is currently planning “Low-Orbit Neck Wrestling Heats”... I had the luxury of being agnostic.  When I began Brazilian Jiu-Jitsu some two decades ago MMA was nascent, and it was beyond my horizon.  I spent close to a year practicing pure Brazilian Jiujitsu 4-5 days a week,… END_OF_DOCUMENT_TOKEN_TO_BE_REPLACED 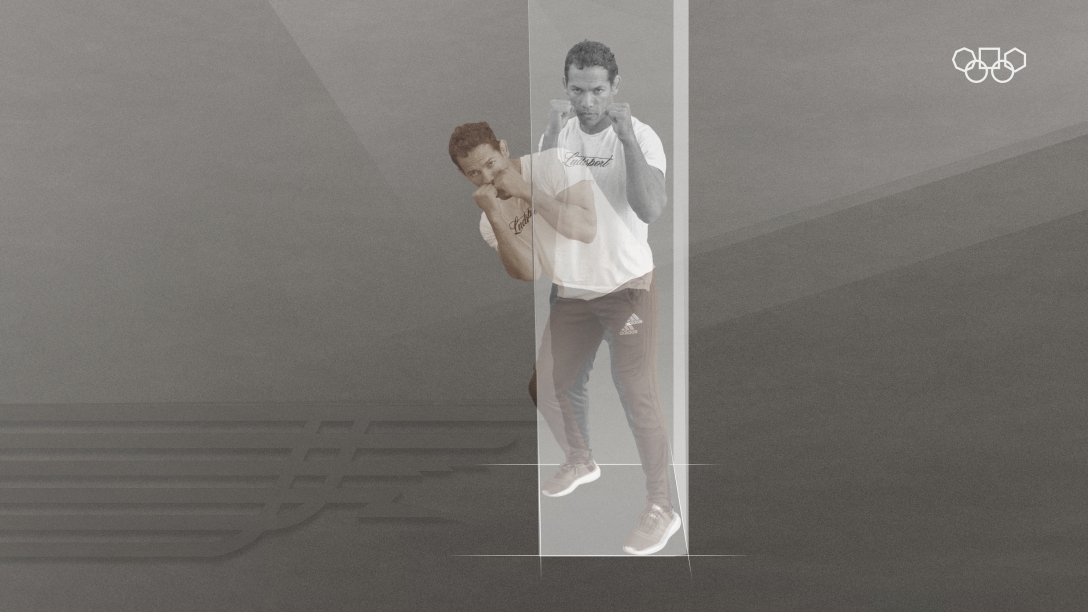 Forest Not Trees. There is a wealth of instructional information available these days on the web for the rigorous student and the casual peruser alike.  It is easy to lose the forest for the trees when viewing a video with the niche specificity that you can indulge in from practitioners trying to make a name,… END_OF_DOCUMENT_TOKEN_TO_BE_REPLACED 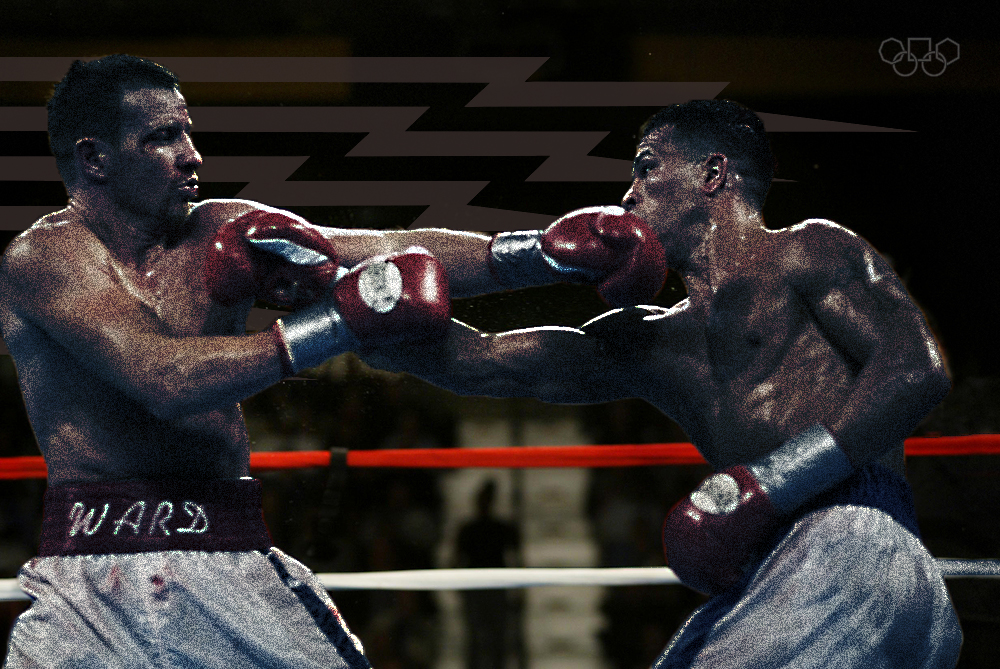 And now that you have borne witness to two gods vaulting into the skies, and those self-same skies weeping with profuse admiration-admittedly, and hopefully this won’t tarnish my tough guy bonafides, I well up every time I watch that fight.  Sniff, let’s consider the jab and its oft underserved utility. ...a lazy jab against an… END_OF_DOCUMENT_TOKEN_TO_BE_REPLACED 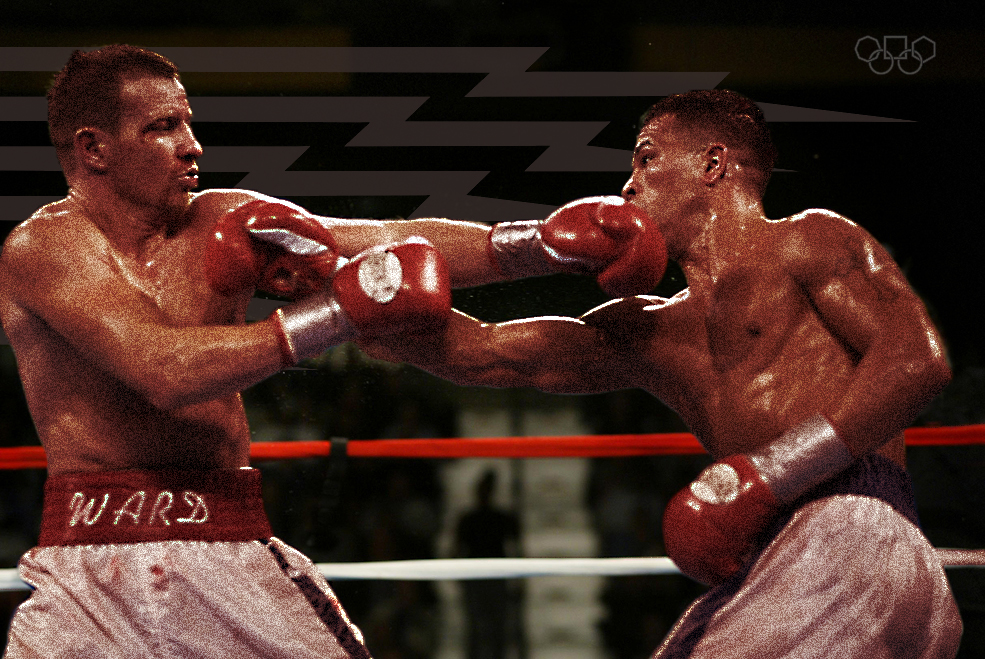 During my early days of learning to become a “Thaiboxer” I heard the boxing Intelligencia in the dominant media of yesteryear (limited internet ubiquity at that time) proclaim in unison that the jab was the most important punch in boxing.  I all but summarily dismissed the claim, as thaiboxers had higher order problems. For starters,… END_OF_DOCUMENT_TOKEN_TO_BE_REPLACED