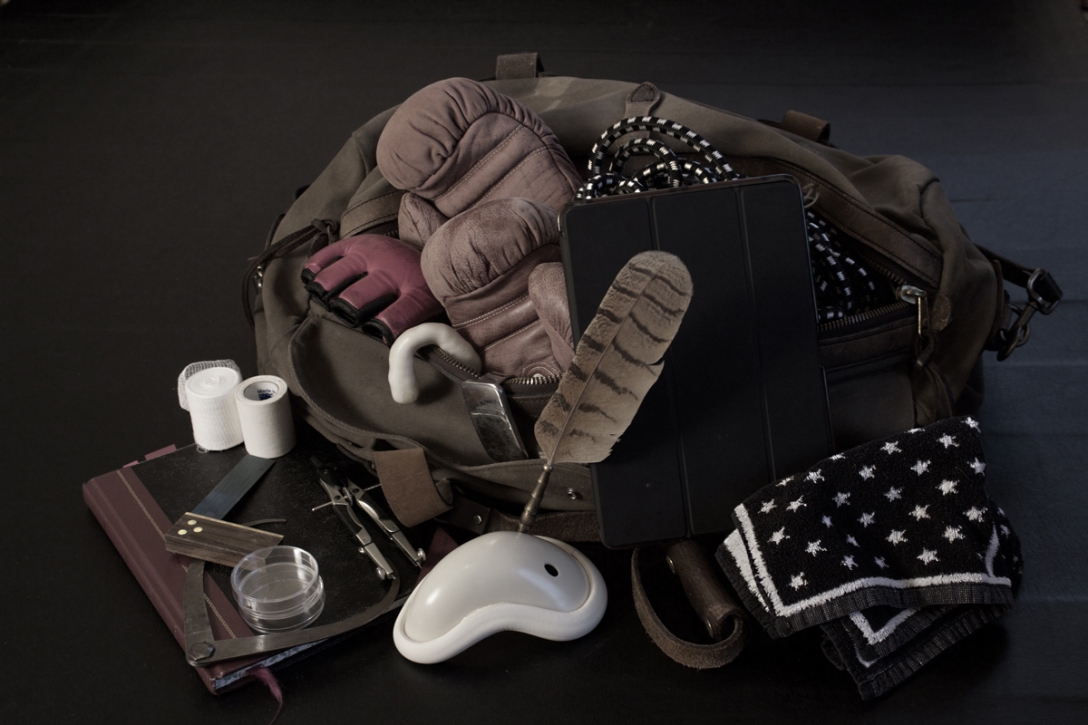 The Roman Ludus is a precursor to the modern, mixed martial arts combat training academy.  Those of you who have found this blog will likely be familiar with the gladiator games of the Ancient Roman Coliseum, the brutality of blade and political wrangling, the bread and circuses of yesteryear.  For slaves there was the lure and pursuit of bodily freedom in these spectacles.  For us there is a more mundane realization that we experience.  Our freedom psychological not corporeal.  Moreover, the rigorous physical and mental training, the technical pursuit of advantage and the bond of fraternal belonging, these are some of the values that Ludusport humbly invokes in having chosen such a name.

At the least your clothes will get dirty and your kicks scuffed up, at worst, if male, you could end up with a seriously diminished chance of reproducing, so I have heard…

And while the stakes are not as high as they were in ancient times, Mixed Martial Arts is the modern day colosseum for everyman and everywoman.  Out of respect for our predecessors the term “sport” has been affixed to the end of the word.  “Ludusport” – a modern sport-fighting academy and gymnasium, which sees itself rightly as a sport-house.  While there are undeniable self-defense elements to what we practice, we are a fraternity of athletes pursuing athletic goals, martial arts development and mastery, and some of us, the fighter’s purse.  It would be remiss of me to suggest that using a triangle submission against a rabid offender in a street fight would be a prudent method of defense.  At the least your clothes will get dirty and your kicks scuffed up, at worst, if male, you could end up with a seriously diminished chance of reproducing, so I have heard…

It is lesser known that in ancient times the word “Ludus” was also used to refer to a children’s primary school. The Ludusport youth program is a vital focus of our academy as well, and so after much deliberation, “Ludusport” is the name of the charter.

Admittedly, the suite of logos that represent Ludusport are many and can be symbolically hard to unpack.  We’ll take them in kind.

The Ludusport banner uses the American flag as a foundational symbol from which we weave our core marital arts disciplines together into a visual representation of our motto “woven”.   The striking arts that we practice and teach are based on modern boxing and Dutch-Thai boxing.  The visual representation of this “striking” component in the flag is the lightening bolt!

The Wrestling/Grappling component of the flag is captured by the 1980s-esque, stepped line.  It evokes rapid movement, and rhetorically alludes to the wrestler’s “shot” even as it encompasses the Freestyle, Greco-Roman and Submission Wrestling/Brazilian Jiu-Jitsu techniques that constitute the Ludusport style of Pankration.

The wing-shaped, rounded end of the American stripe on the upper banner lines signify  the psychological and physical “lift” that one experiences when maintaining a training regimen.

On occasion, an observer will chance upon the “stars” during their daily workout.  Each star represents a different discipline: boxing, kickboxing, thaiboxing, (submission) wrestling, MMA.  They’ll be back and standing at attention in no time!

These various symbolic lines are then woven together to reflect what we think the average Mixed Martial Artist strives for: integration.  Knowing where one element ends and the other begins, and exercising the knowledge and the ability to transition smoothly from one to the next, ad infinitum until the challenge is overcome or temporarily lost.  The Ludusoprt curriculum focuses not only on the independent disciplines, but also on the fabric that they weave.

Philosopher and empiricist of MMA and its disciplines since 2000 AD. Owner and instructor at Ludusport Gymnasium & Academy in Tacoma, WA. View all posts by Trevor Jackson

1 thought on “Ludusport Regalia, Symbology & The Like: The Banner”